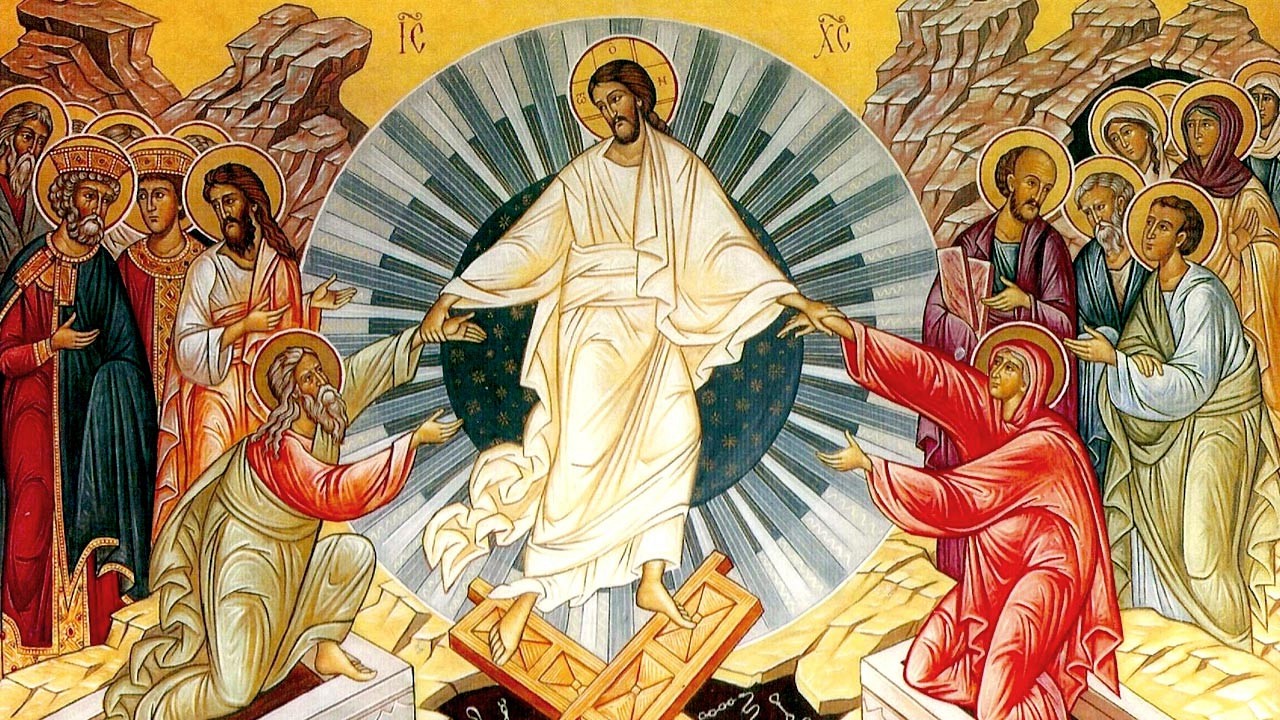 [Jewell, NY] - Saint Andrew's Camp's new building is moving forward fast!!! After many hurdles and struggles, and with the support of so many of the faithful of our diocese, this building now has walls, a roof, electricity, alarm systems, and windows. Fundraising for this project began three years ago, and with the generous response of so many churches and individuals, we were able to finalize plans last summer and break ground. [Endicott, NY] - On Saturday, May 7, 2022, on the feast of Repose of Saint Alexis Toth, Confessor and Defender of Orthodoxy in America, Archbishop Michael marked his 12th anniversary of Consecration to Episcopacy. Eis polla eti, Despota! 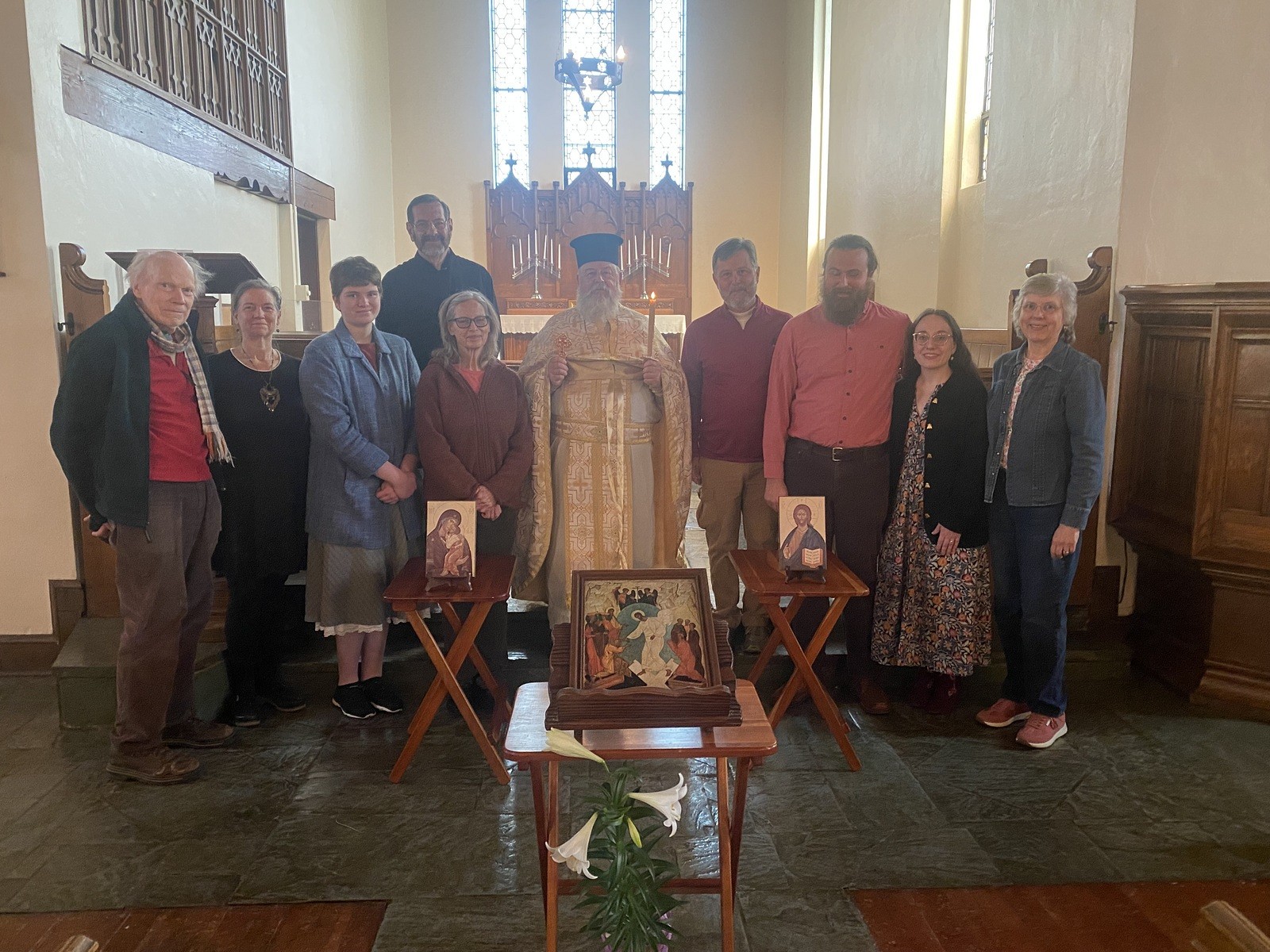 Bringing the joy of Pascha to a little-served region of upstate New York, a Paschal Divine Liturgy was served in Plattsburgh, New York, on Bright Saturday, April 30, 2022. Archpriest Terenti Wasielewski, Rector of St. Nicholas Church in Cohoes, New York, celebrated the Liturgy, joined by 10 faithful laypersons. The singing was led by Mark Wolosen, choir director of the Cohoes parish. This initial Liturgy is the first of a series of services planned to determine the viability of a potential future Mission Station in Plattsburgh. It's time to celebrate!

With the blessing of Archbishop MICHAEL, the Department of Youth Ministry would like to honor all high school and college graduates from our diocese by featuring their accomplishments in Jacob's Well, the official magazine of our diocese.

In order for this to happen, we need your help! Please consider participating in the St. Andrew’s Camp Bicycle Ride. The bike ride is a charity event supporting OUR Camp and Its mission to support OUR children. The Ride is a fun way to donate to the Camp.  More information to follow. Brick, NJ - On Bright Wednesday, His Eminence, Archbishop Michael served Paschal Vespers at the Orthodox Christian Church of the Annunciation in Brick, NJ. Concelebrating with Archbishop Michael were the clergy of the New Jersey Deanery of the Diocese of New York and New Jersey. After the Vespers, Very Rev. Gary Breton presented a check of $18,000.00 to Father Kenneth Ellis of Holy Ghost Orthodox Church on behalf of the Diocese of New York and New Jersey. Holy Ghost Orthodox Church and it's rectory were damaged by Hurricane Ida the last September. Temporarily, the parish of Holy Ghost utilizes the upper hall of Saints Peter & Paul Church in Manville.

Archpastoral Letter for the Great Fast 2021