On 12 February 2017, the Sunday of the Prodigal Son, Archbishop Michael visited Saint Martin's Chapel at the US Military Academy at West Point. Four cadets were present at the Liturgy, including a member of the graduating class whose parents were also visiting. Following the Liturgy there was a delicious brunch at the Thayer Hotel for Archbishop where Archbishop Michael spoke with the cadets, asking about their future plans and promising to pray for them.

“In his homily, Archbishop Michael thanked the cadets for their willingness to serve and defend our country so others may be safe,” said Father Frawley. “Commenting on the Gospel, he spoke of the Prodigal Son, who demanded that his father give him his inheritance so that he could go and enjoy it. He went through the money very quickly, then had to support himself by feeding swine, which was a shameful thing for a devout Hebrew. Realizing that he would be much better off as a hired servant in his father's house, he decided to return home, not seeking to be welcomed as a son, but as a servant. As soon as the father saw him at a distance, he ran out to meet him. He did not ground him, or place him on probation, but embraced him, gave him fine clothing, and celebrated his return with a feast.”

Although there were only light snow flurries when the Liturgy began at 9:00 a.m., by the time for brunch there were 5-6 inches on the ground. Although the weather may not have been ideal, everyone was grateful to have His Eminence preside at the Divine Liturgy and inspire all with his uplifting words. 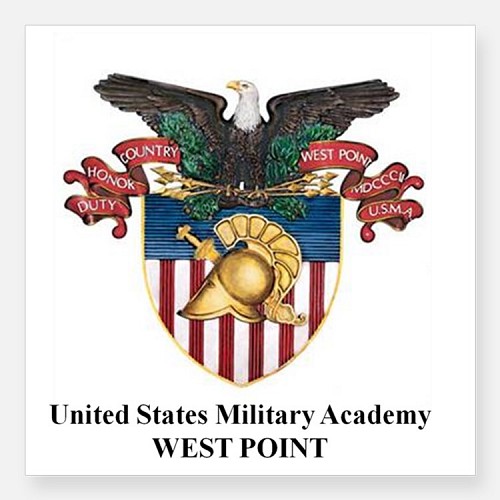